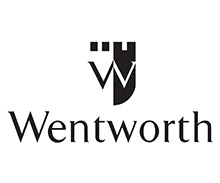 Almost needing no introduction, the West Course has featured prominently in the European Tour’s schedule for many years and, as such, is known to golfers and spectators around the world.

Originally designed by Harry Colt, the course has been changed several times with over the years, the most recent being in 2009. It would be fair to say that those changes did not meet the approval of either the Members or European Tour players and as a result, plans were put into place to renovate the course during the summer of 2016 to reintroduce style, strategy and enjoyment. Working with Ernie Els and his design associate, Greg Letsche, along with a European Tour Advisory Group, including Paul McGinley, Thomas Bjørn and David Jones. 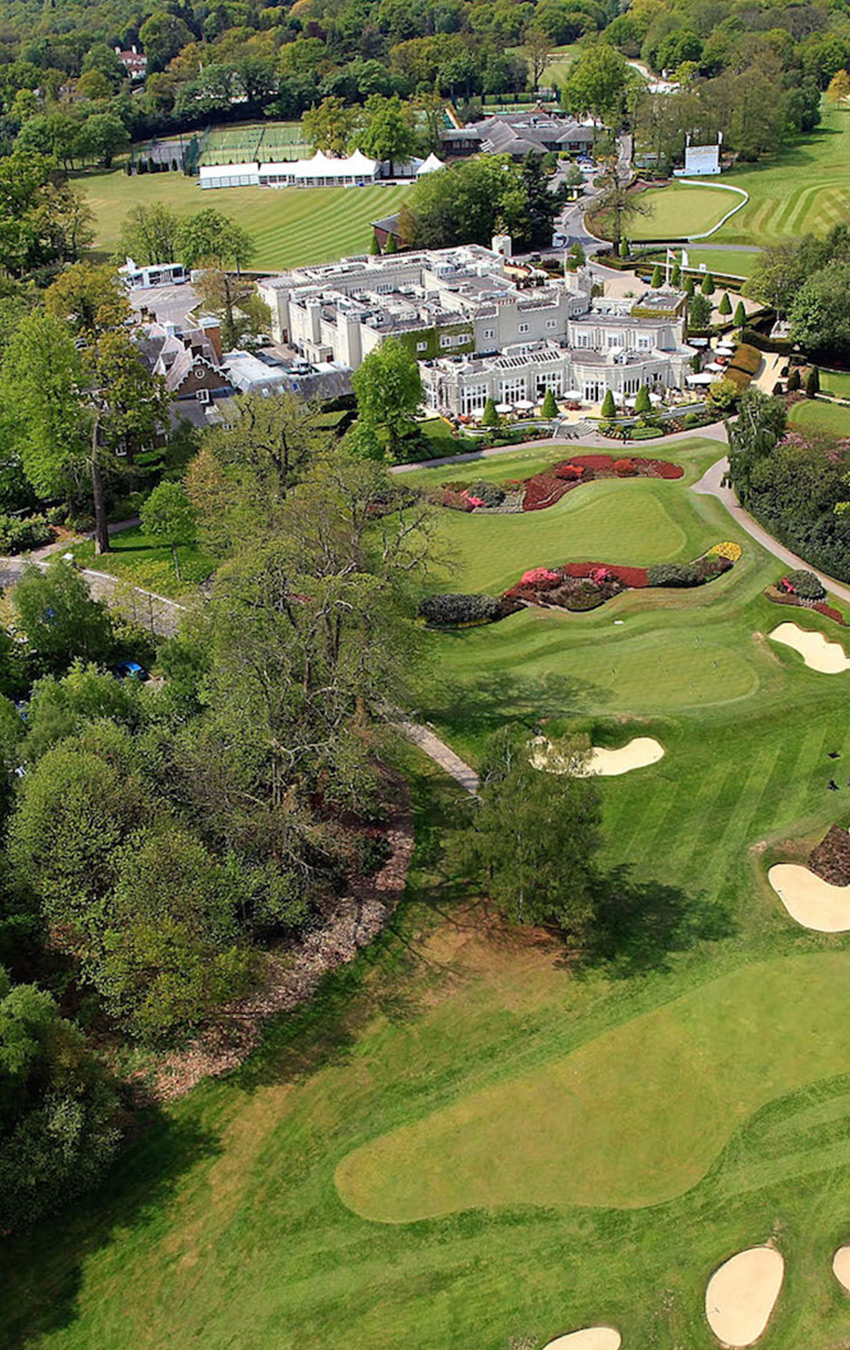 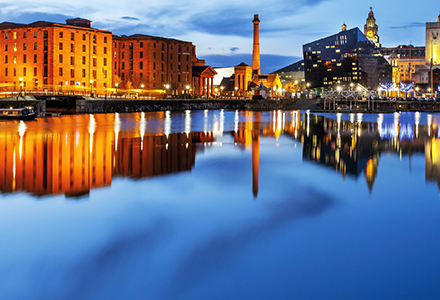 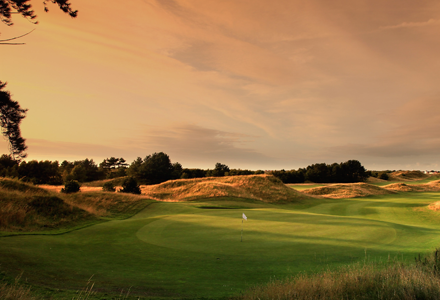 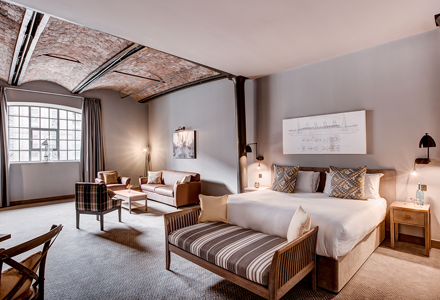 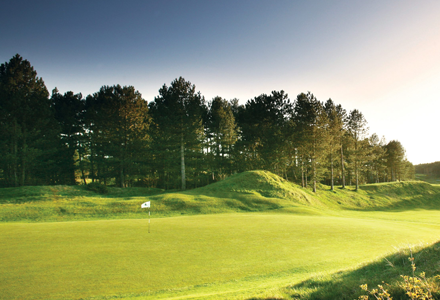 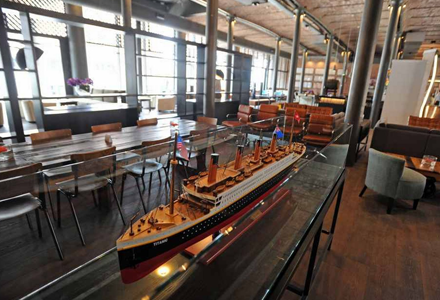 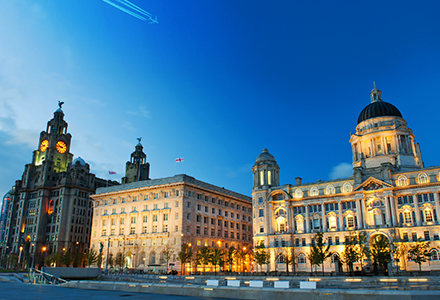 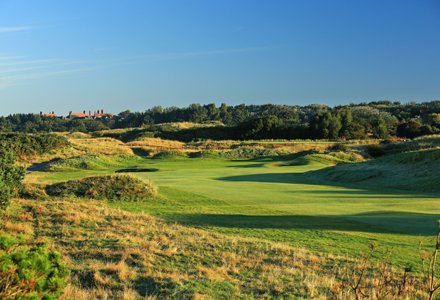 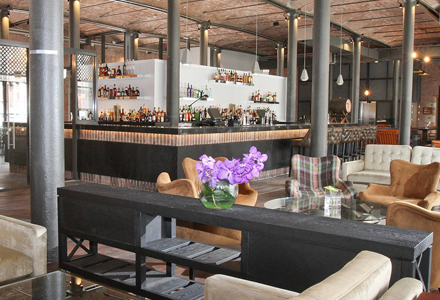 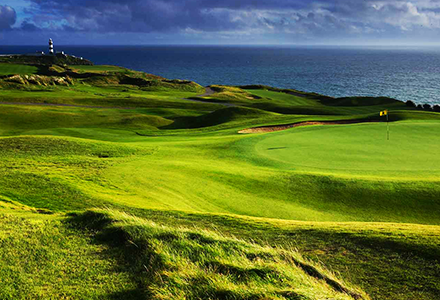 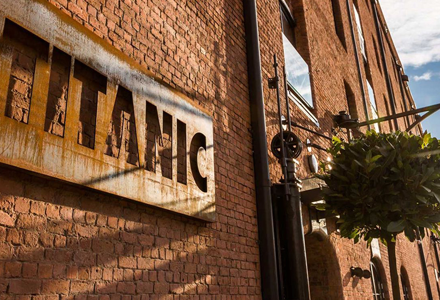 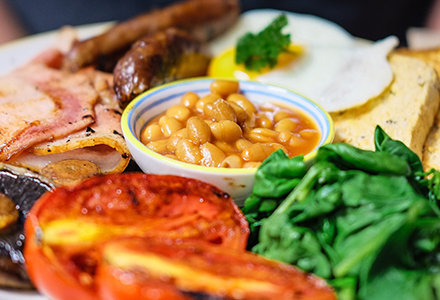