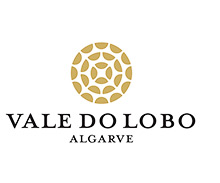 Vale Do Lobo –
The Ocean Course

The Ocean course is composed of two of the original 9-hole golf courses designed by Sir Henry Cotton, which were opened in 1968 and 1972. His plans for the merged course became reality in 1995 after his death.

Its emblematic holes are two challenging and spectacular Par 4s, the 11th and the 14th – which treats golfers to some of the most spectacular views in the Algarve – and the Par 3 15th, which runs alongside the beach. “The Royal and the Ocean are two great courses. On the Royal, you have to hit the ball straight – you’re going to be in trouble if you don’t. The Ocean is different, it forces you to shape more shots and I really enjoy that.” –António Sobrinho, 11-time Portuguese National Champion 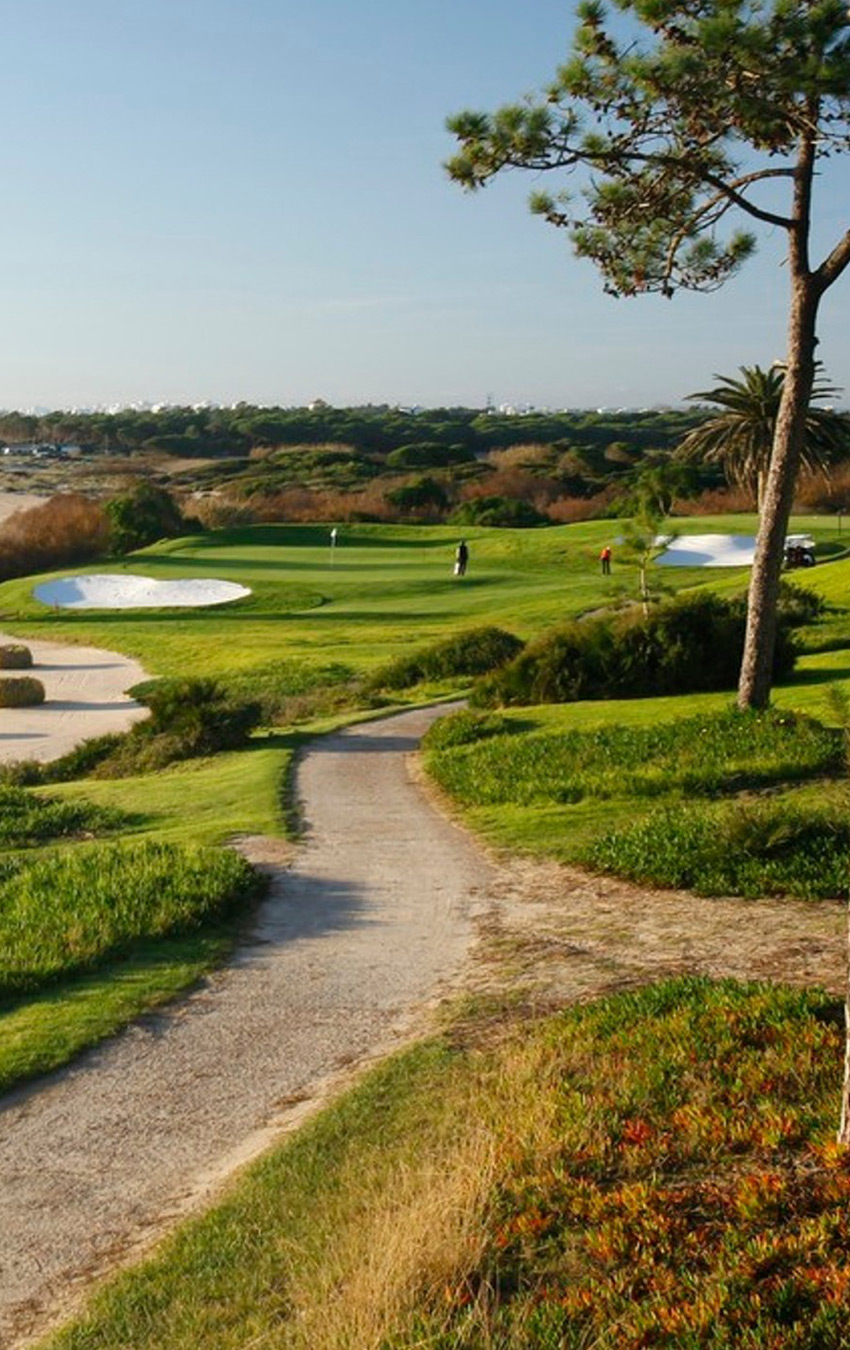