Scotscraig Golf Club was founded in 1817 by a few certain members of the St Andrews Society of Golfers (later to become the Royal and Ancient Golf Club) who wished to play more golf than the Society’s occasional meetings afforded them.

In 1923, the course was redesigned with the assistance of James Braid, one of the “Triumvirate”. The course still retains many of Braid’s traditional architectural features, namely large rolling greens and well-positioned bunkers. Scotscraig today is largely unchanged, and presents a fair, but serious challenge to all golfers. 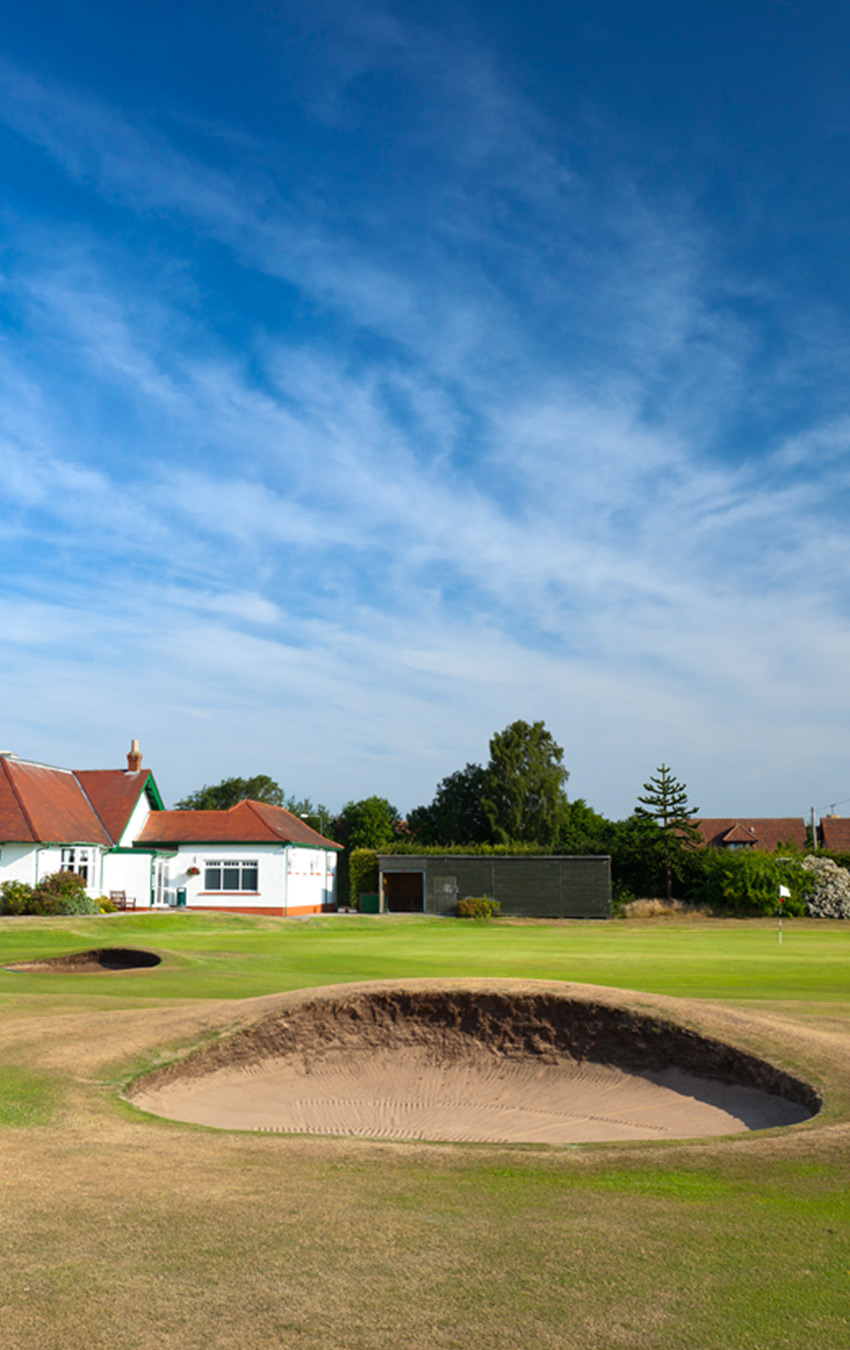 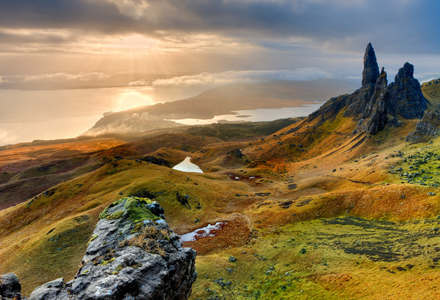 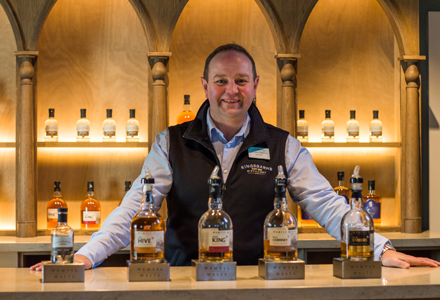 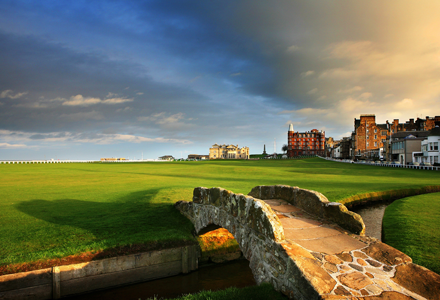 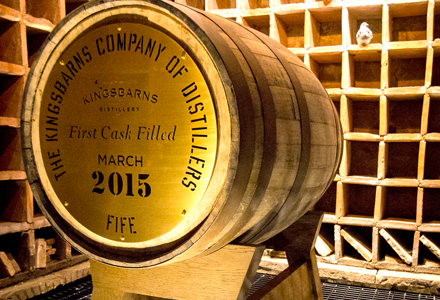 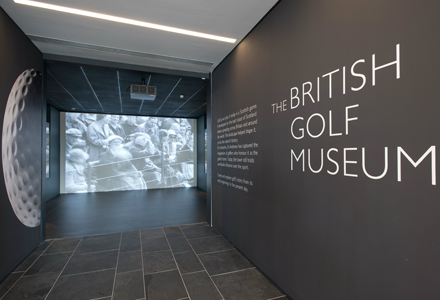 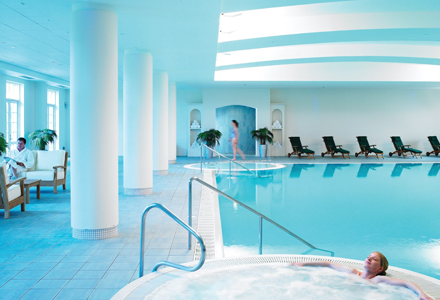 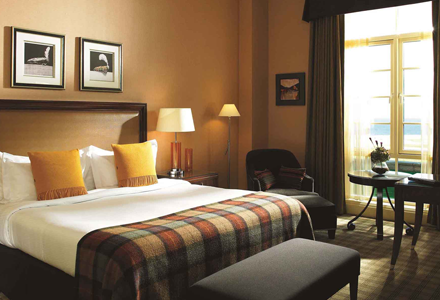 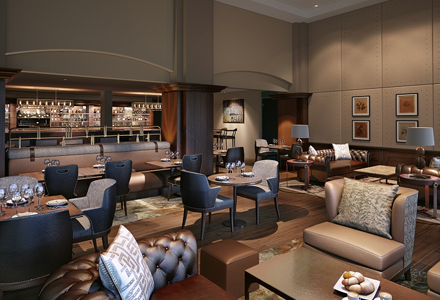