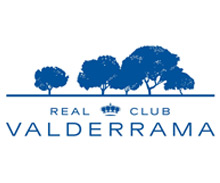 The Valderrama Royal Club is one of the best known golf clubs in Europe. It is located in the resort of Sotogrande, San Roque in the Andalusia region of southern Spain, a few miles from Gibraltar, and has a single 18-hole course, along with a 9-hole par 3 course.

Valderrama was constructed in 1974 as “Sotogrande New,” to the designs of leading American golf course architect Robert Trent Jones. Renamed “Las Aves” in 1981, it was acquired by Jaime Ortiz-Patiño in 1984. The golf course was redesigned and expanded by the original architect and became “Valderrama.” By 1999, Valderrama was rated the top course in mainland Europe by Golf World magazine. The practice ground was called the ‘best in Europe’ by Nick Faldo. 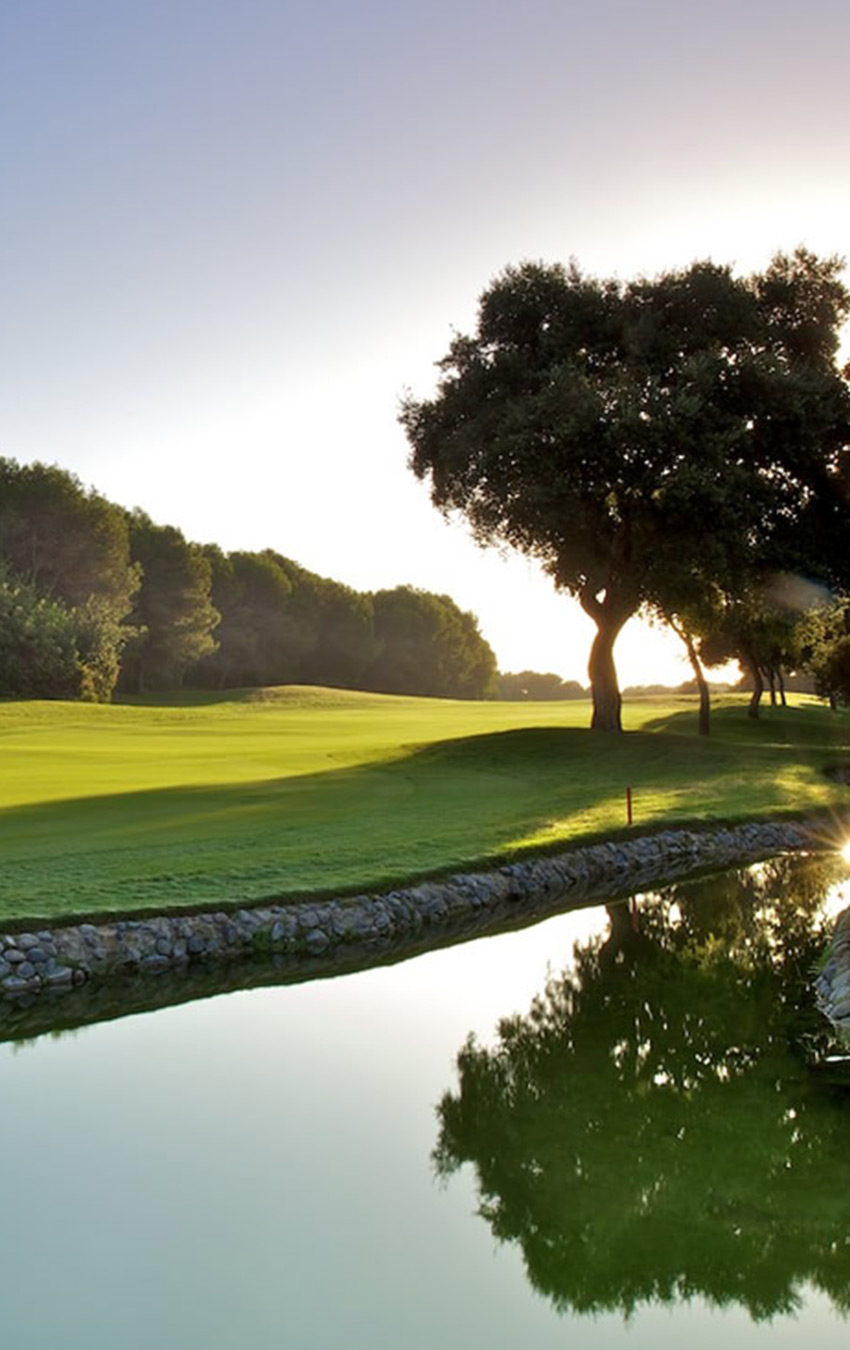