The course Real Club de Golf Sotogrande is considered as one of the masterpieces of Robert Trent Jones who chose this course as one of his five favorites from more than 500 courses, he designed worldwide according to what he wrote in his book ‘Golf – The Magnificent Challenge’ – published in 1988.

Officially opened in 1964 Sotogrande was the first course Trent Jones designed in Europe and is blessed with his design philosophy, which consists of building courses perfectly integrated with the natural surroundings which are a great challenge to the better players, but accessible and enjoyable for everyone. Nothing describes better a round on Real Club de Golf Sotogrande than these words. It is a fascinating course for players of any level which retains all the natural beauty of the land on which it was built only 150 meters from the Mediterranean. 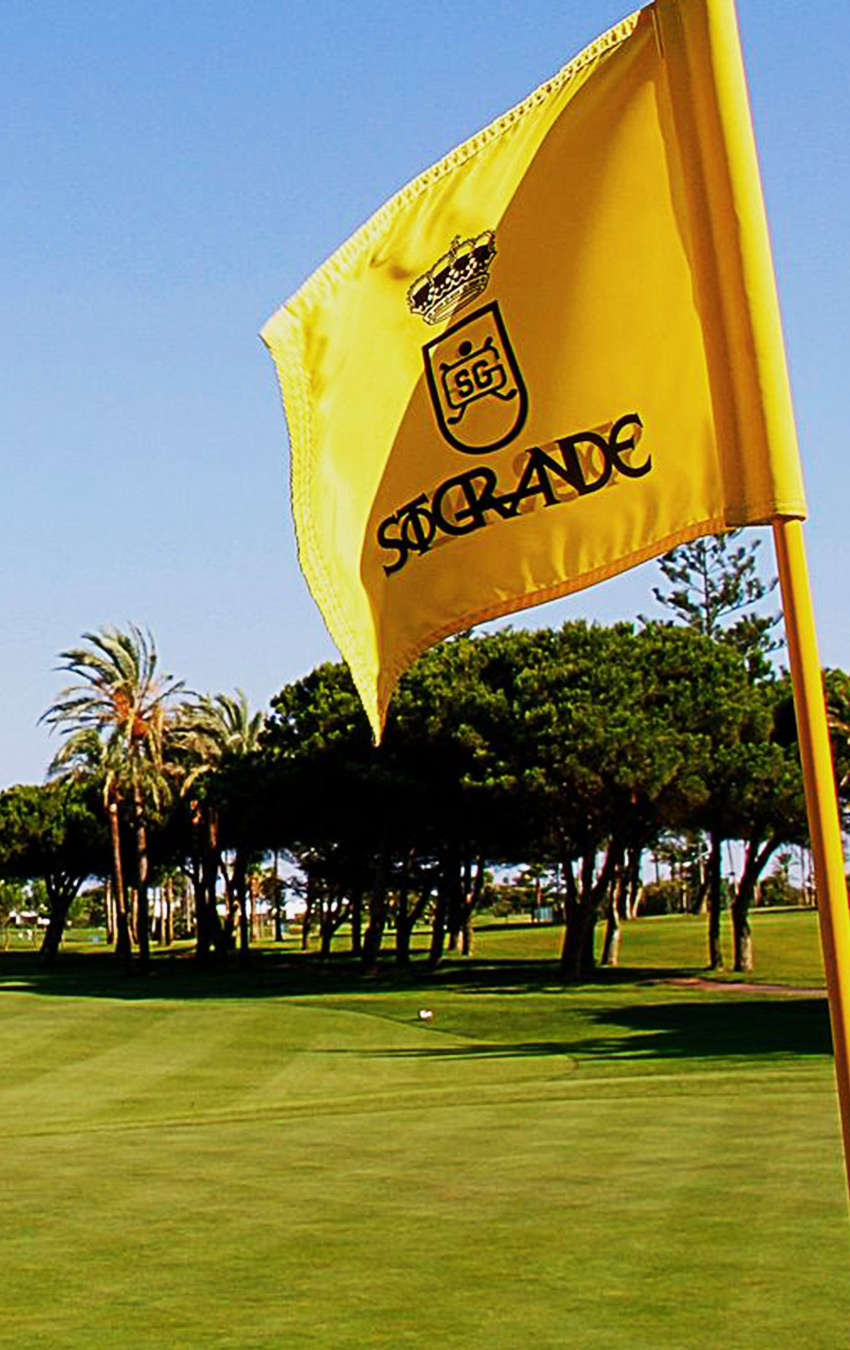