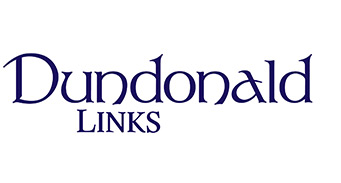 As early as 2008, Dundonald was chosen as the venue for the first stage of the European Tour Qualifying School, and it continued to host this important tournament until 2011.

In 2012, it was the turn of the seniors to test their skills against Dundonald’s challenges, when the course played host to Senior Opening Qualifying. The prestigious Boys Amateur Championship came to Dundonald in 2014, before the course welcomed some of the world’s best female golfers for the Aberdeen Asset Management Ladies Scottish Open in 2015 and 2016. 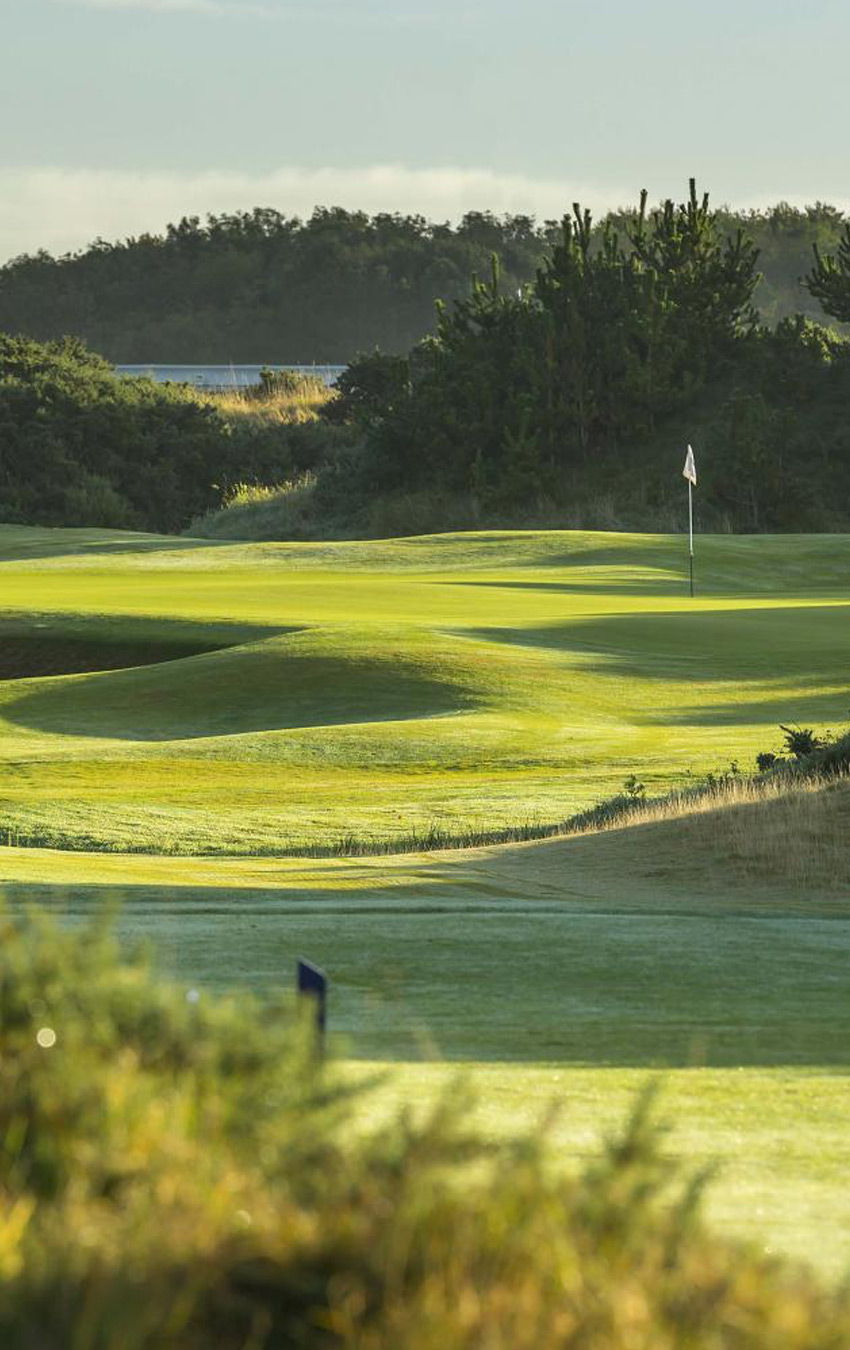 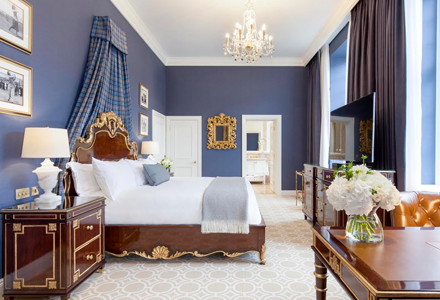 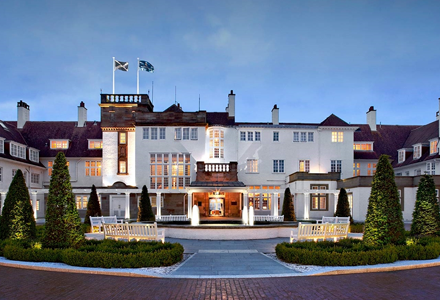 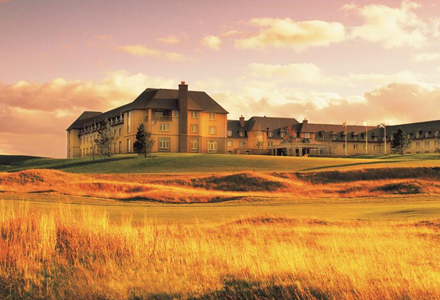 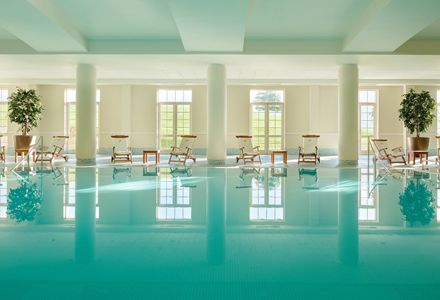 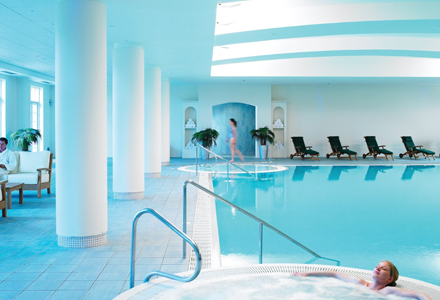 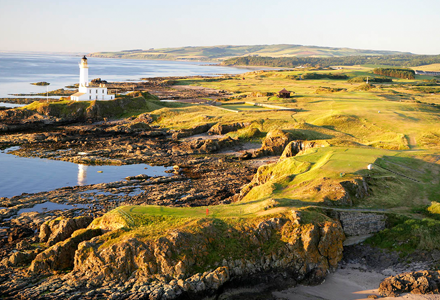 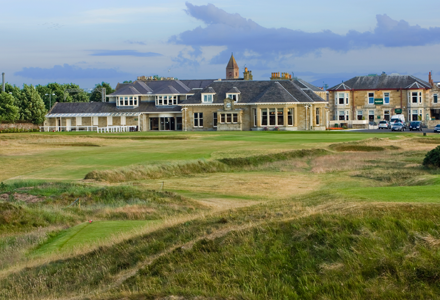 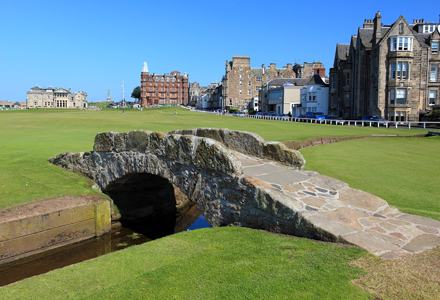 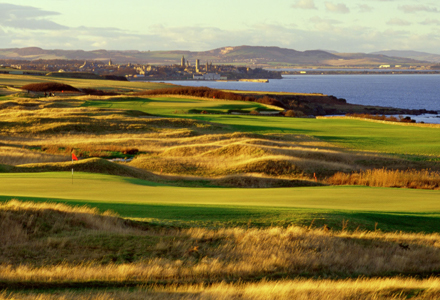