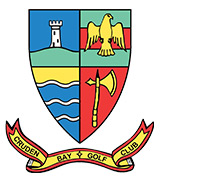 Cruden Bay is an inspirational golf course, regarded by some as quirky, and considered by others as a masterpiece. Either way, this is a thrilling place to play golf because the designers used the original lie of the land to fantastic effect.

Rugged links land, pebble-dashed with sand dunes as high as three-story buildings. Elevated tees cut high into the dunes, humped and hollowed fairways bumping their way along to punchbowl greens, nestling in attractive dells, and all set against the backdrop of the steely North Sea. This traditional Scottish links course was originally designed by Tom Morris and Archie Simpson, and opened in 1899. It is claimed that golf was played in the village of Cruden Bay as early as 1791 on its’ current site before being commissioned at the end of the 19th Century. Cruden Bay offers an internationally famous golfing experience – old fashioned links golf at its’ best. 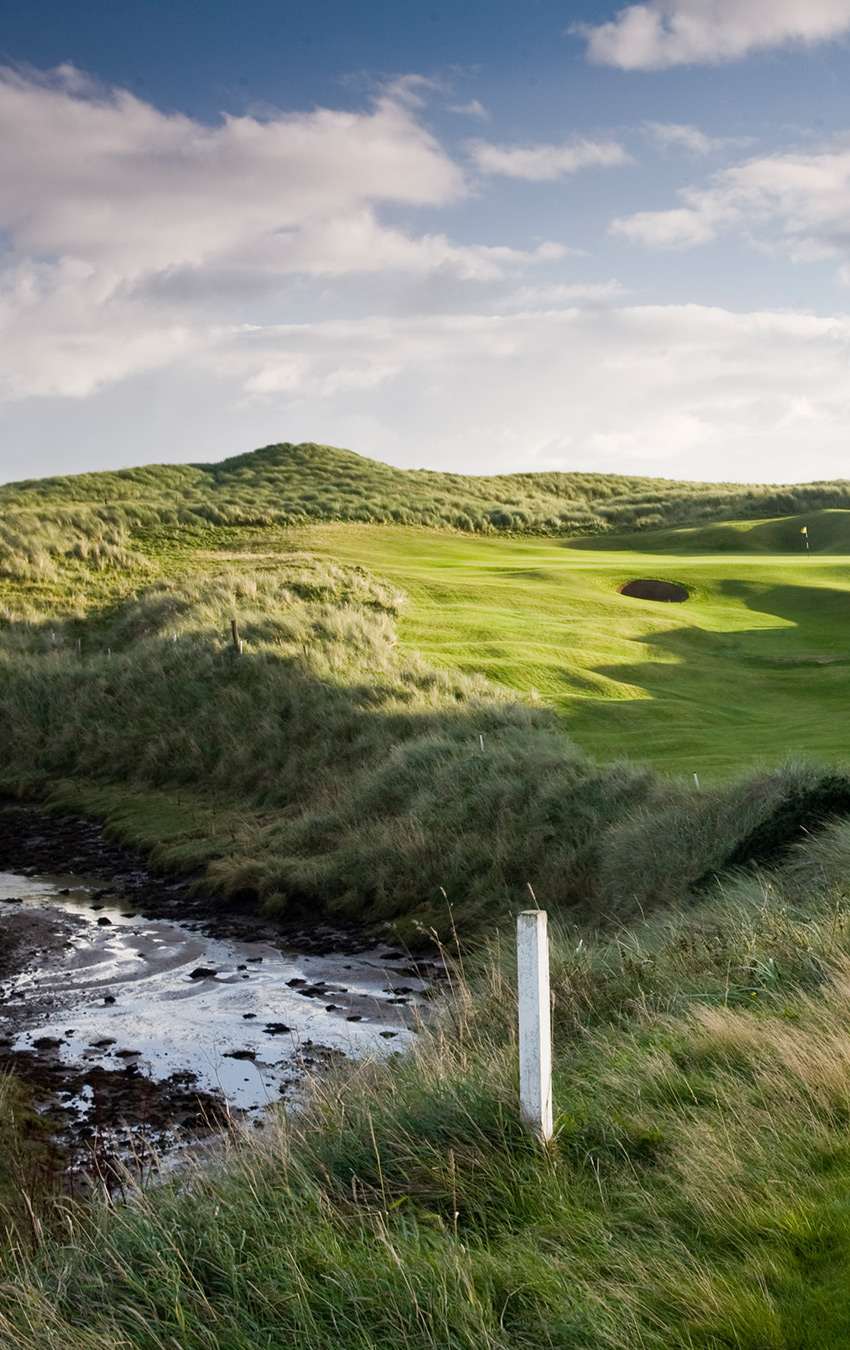 Play this course as part of the following package…. 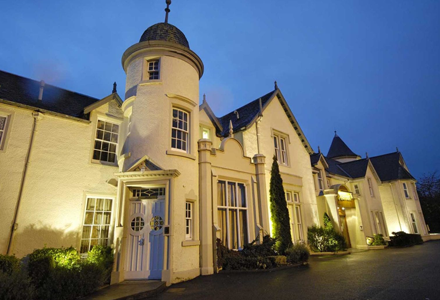 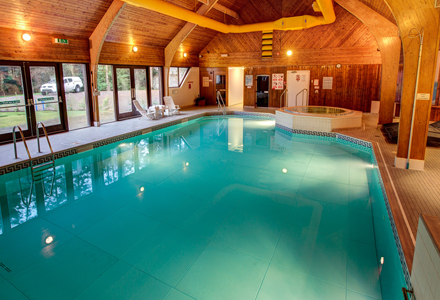 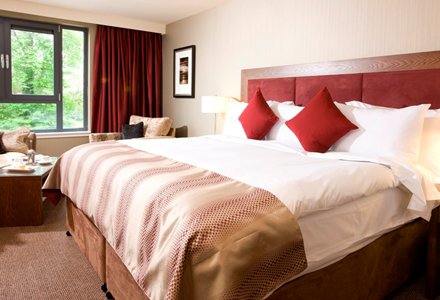 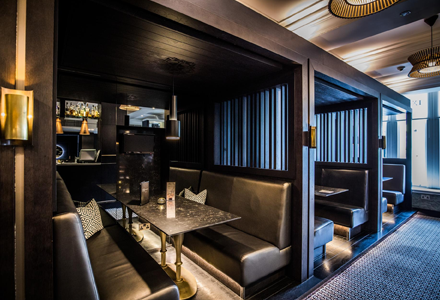 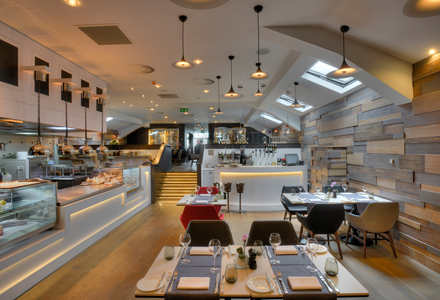 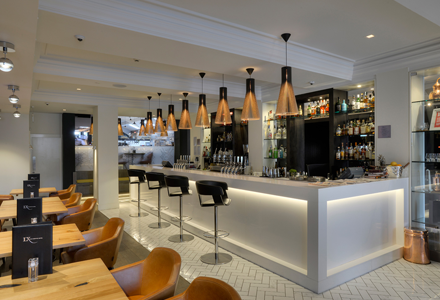 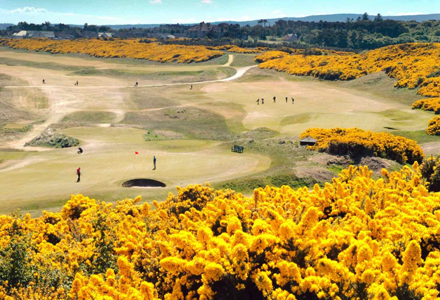 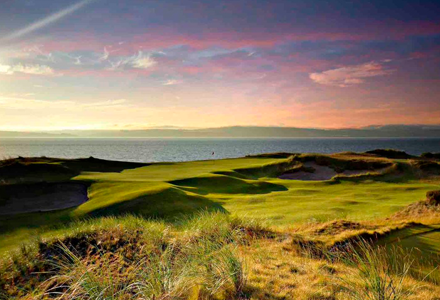 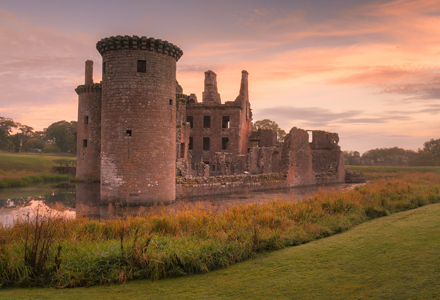 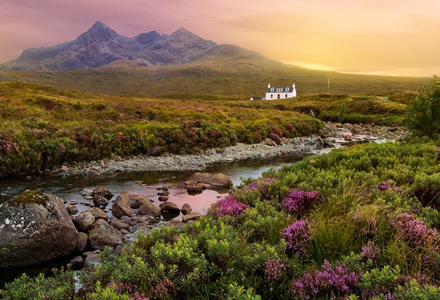 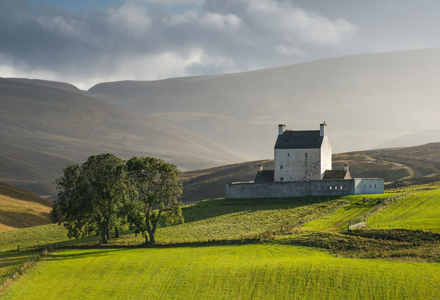 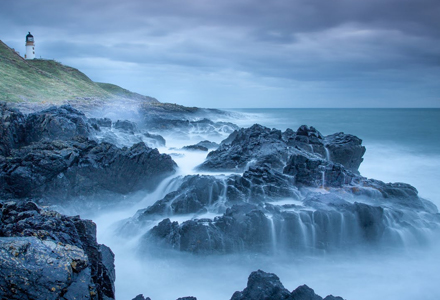