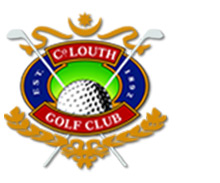 The links land now known as County Louth Golf Club “Baltray” was first discovered by Pentland & Gilroy back in 1892.

They had already laid out some holes at nearby Mornington when one day, they rowed across the river, only to discover what was later proclaimed “one of the best pieces of golfing ground in the world.” A meeting in 1892 marked the formal beginning and though, like so many great courses Baltray has been modified, extended and improved, it quickly built up justifiable popularity. Nevertheless it wasn’t until the mid-thirties when Tom Simpson weaved his spell that it earned its’ championship spurs. 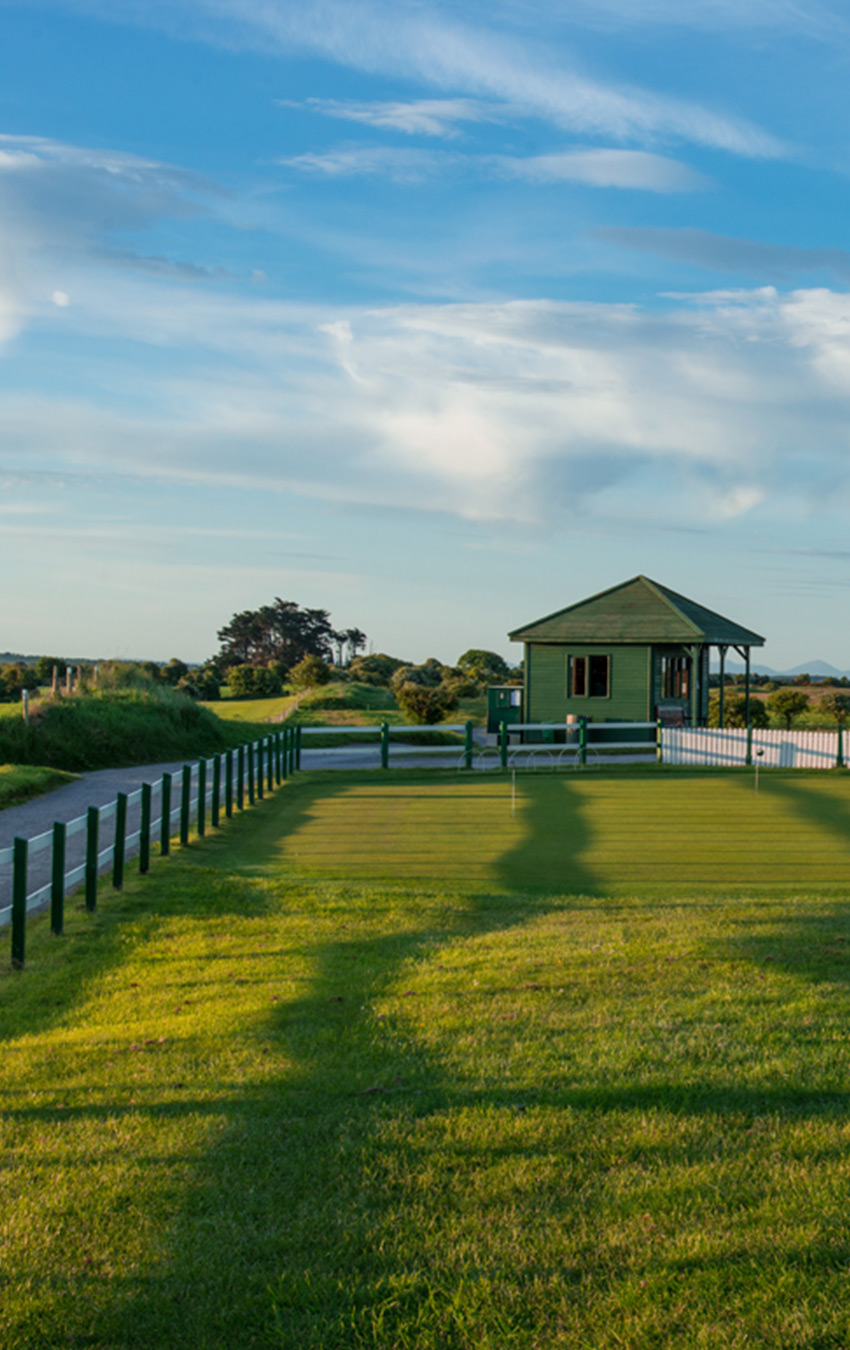 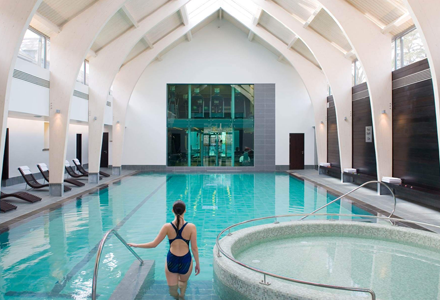 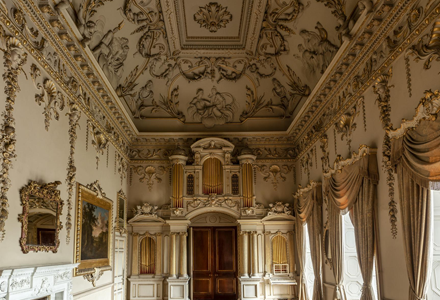 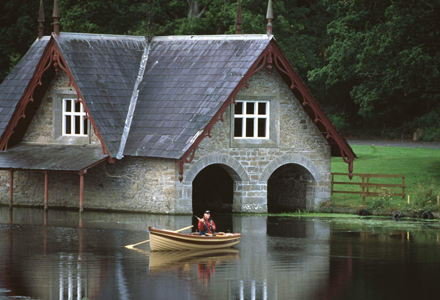 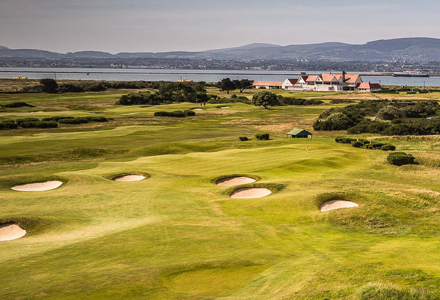 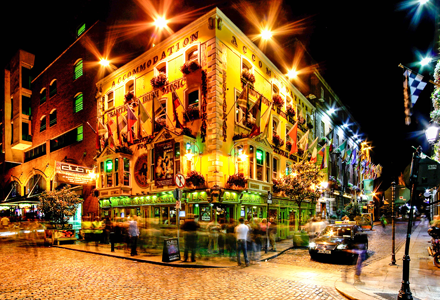 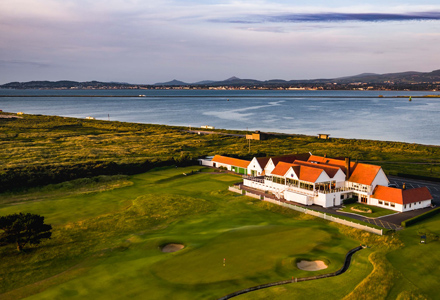 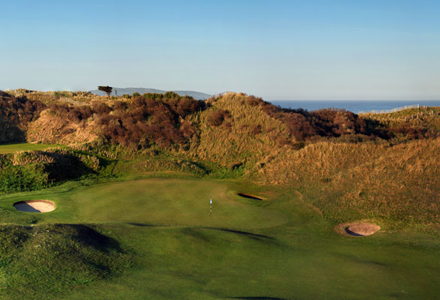 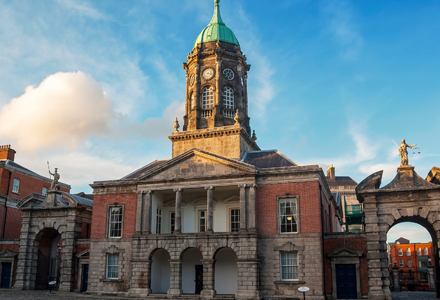 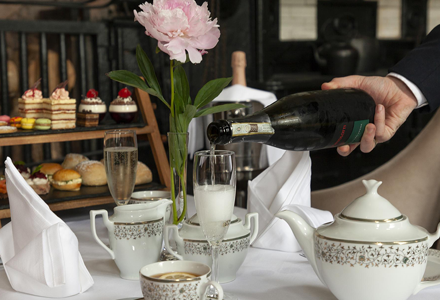 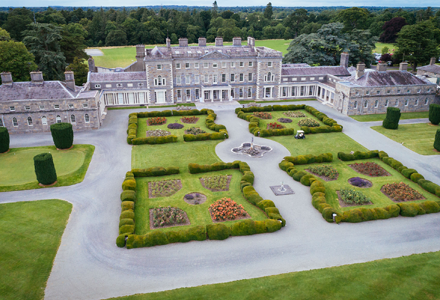