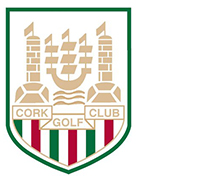 Cork GC was formed in 1888 by prominent Cork businessmen. After WW1, the club decided on a major upgrade entrusting it to Alister MacKenzie, then considered the most creative golf architect in Britain who subsequently created such masterpieces as Augusta National, Cypress Point, Royal Melbourne and Pasatiempo.

Design and construction were ‘not to exceed £600’. He proposed three entirely new holes, created new greens and, radically, installed sand filled bunkers. The design incorporated his signature undulating greens, large and free-form bunkers and substantial contouring. On completion in the summer of 1925 the course measured 6,200 yards with a par of 78. It received widespread publicity and favorable comment when the club hosted professional tournaments in 1925 and 1926 followed by the Irish Professional Open in 1932 and the Irish Amateur Close Championship the following year. 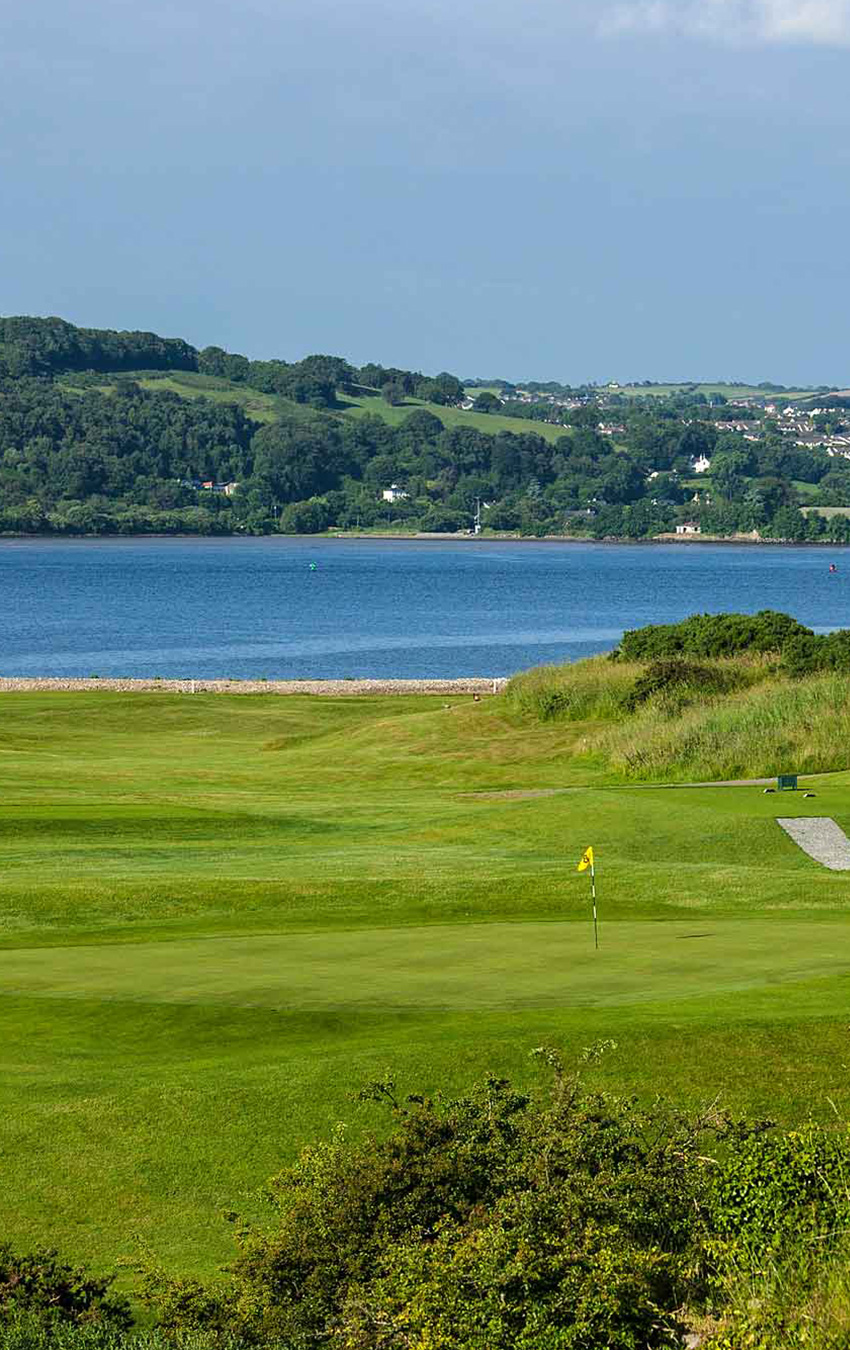 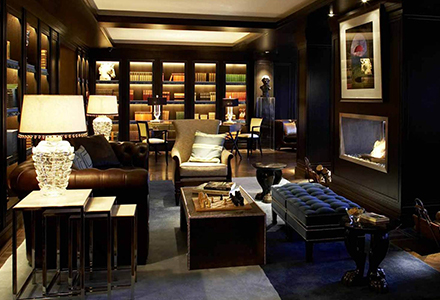 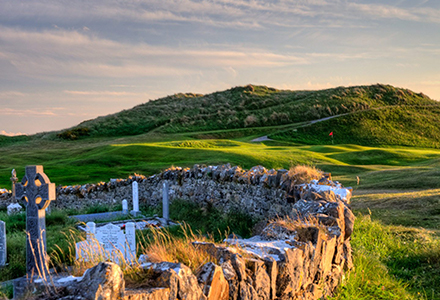 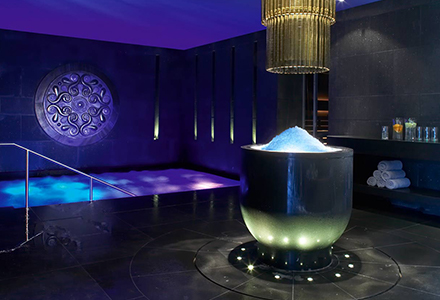 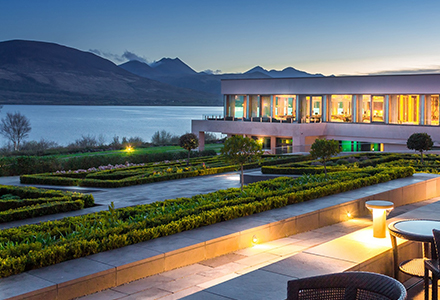 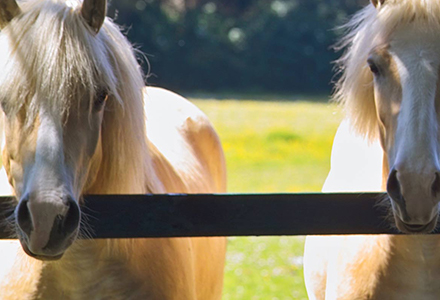 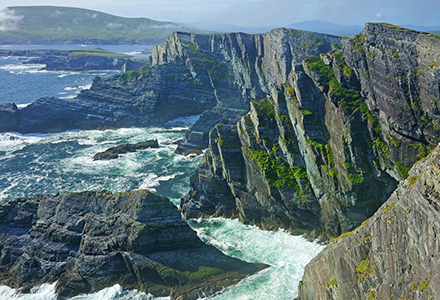 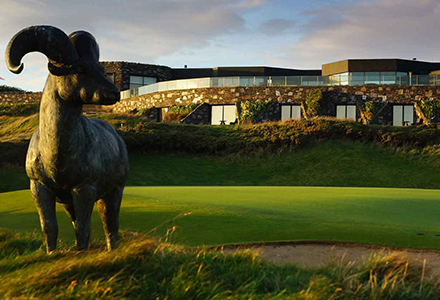 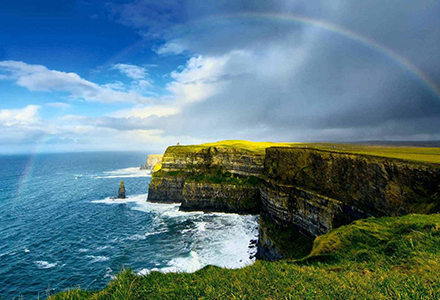 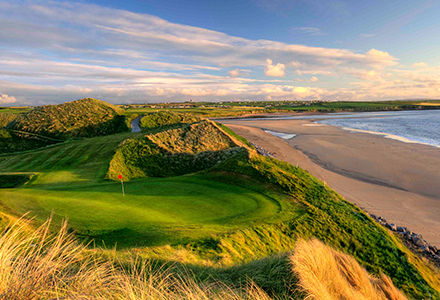 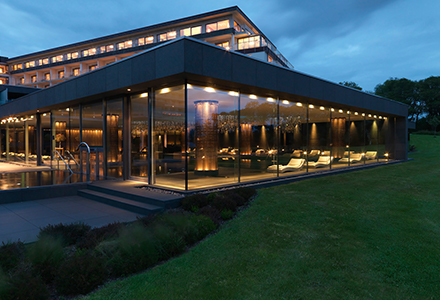 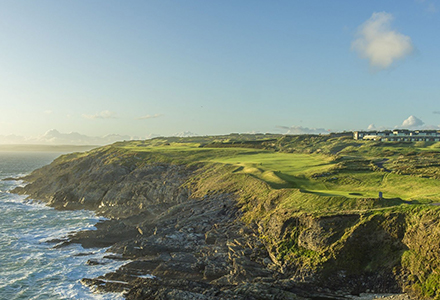