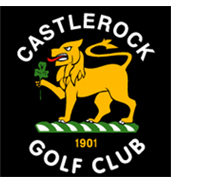 Situated on the Causeway coast and only a 20-minute drive from both Royal Portrush Golf Club and Portstewart Golf Club, Castlerock is a more than worthy neighbor to both of these great Irish links. Founded in April 1901, the original course comprised nine holes and was laid out on the western part of the present course. Additional land was leased in 1908 and Ben Sayers, the professional from North Berwick in Scotland, was commissioned to design an 18-hole layout. Though better known as a club maker, Sayers produced a superb layout and insisted that the links of Castlerock would equal those at Troon, North Berwick and Sandwich.

Though not officially recorded, it is known that Harry Colt, while spending much time in Ireland with his work at Royal Portrush, was consulted regarding the redesign of the Castlerock links around 1930. Today, Castlerock is rated as one of Ireland’s finest links courses and its status in the game is reflected by the fact that it has hosted many National Championships both Amateur and Professional. 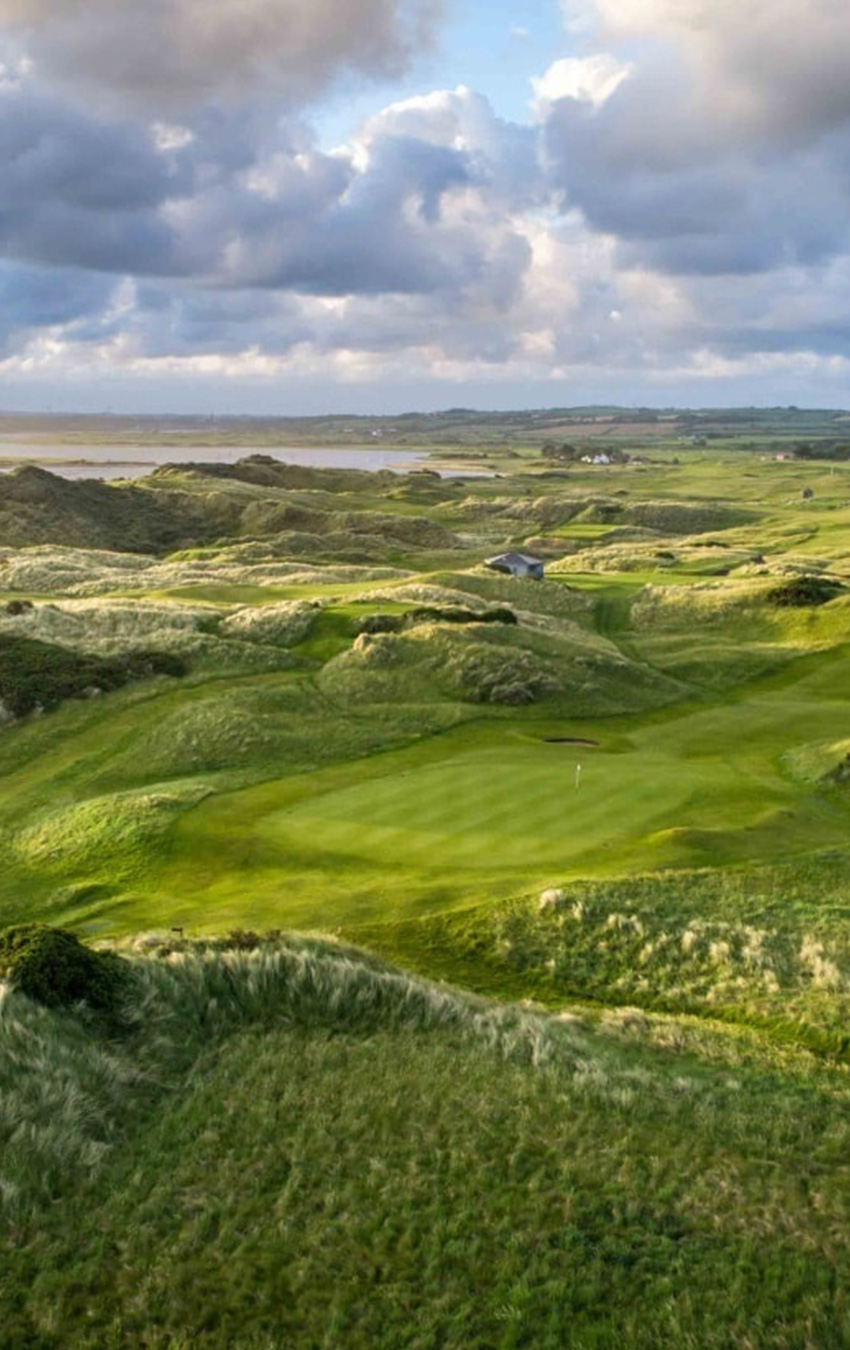 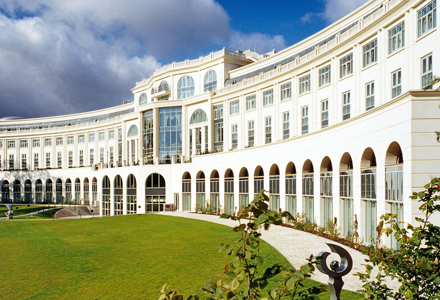 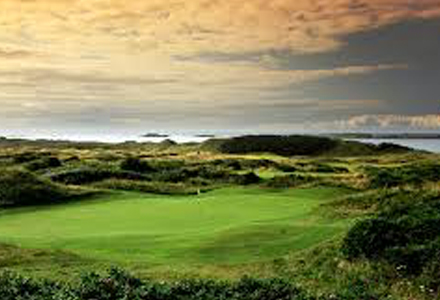 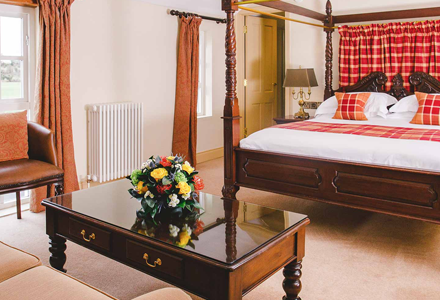 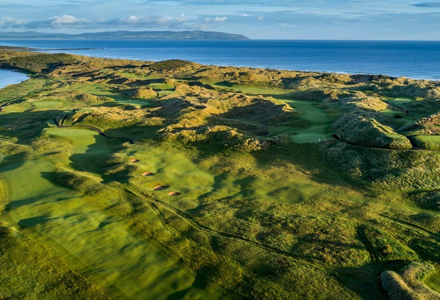 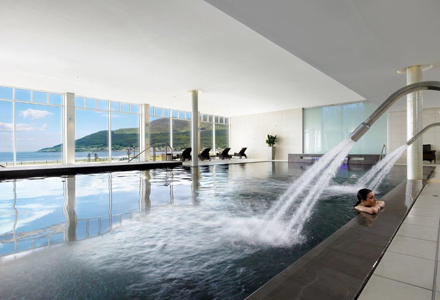 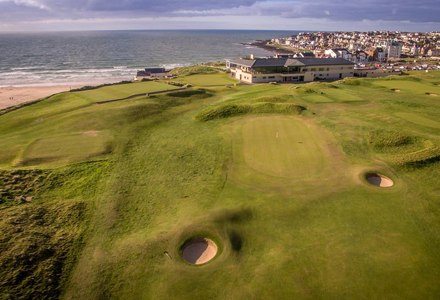 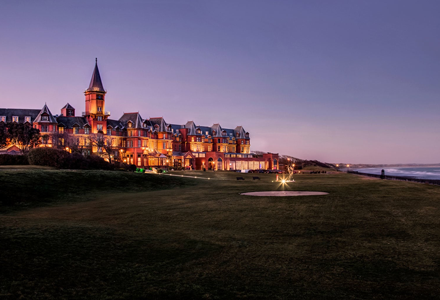 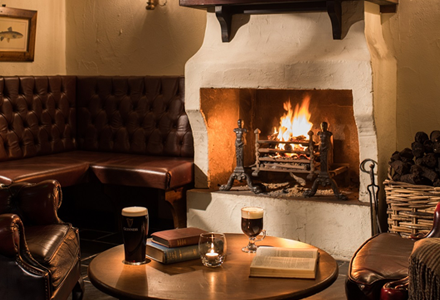 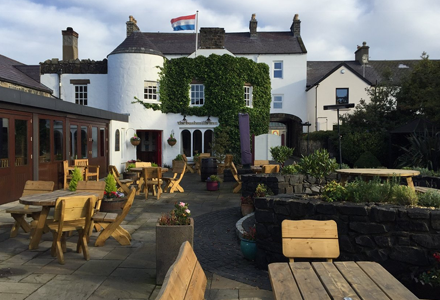